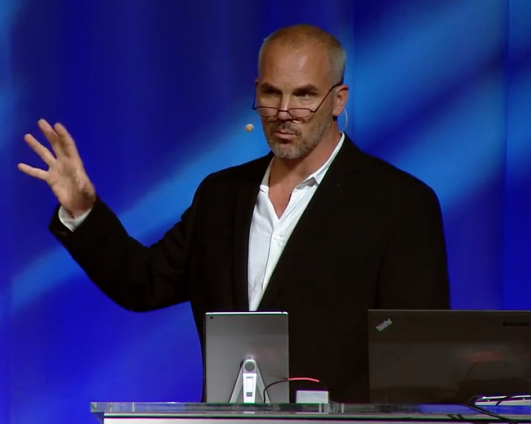 Meadows is an American author, inventor, and designer. With 20 years in VR, 15 in AI, and 5 in blockchain he has designed and developed artificial intelligence applications at some of the world’s top research labs (Xerox-PARC, SRI, Waag, and others). He has worked as a government-level consultant in both hemispheres, is the author of a half-dozen patents, and has written four books that examine technology and their social consequences. His role at Botanic.io is as President, where he leads the vision of the company by inventing new methods of computer-human interaction, designing the hearts and minds of highly social avatars and graphical bots.